The Grand Canyon is one of the most recognizable places on Earth. Drawing millions of tourists every year from all across the globe, it is a bucket list item for many people. With a history as grand as the canyon itself, however, even the most frequent visitor doesn’t know everything about this natural marvel. Keep reading for twenty interesting facts about one of the world’s most famous destinations.

1. Grand Canyon National Park is bigger than the entire state of Rhode Island.

The Park comes in at a massive 1,904 square miles, while Rhode Island is around 1,212 square miles. In some places, the canyon itself is over a mile deep and ten miles across. (Photo by NPS/Grand Canyon National Park)

2. The Hopi Tribe considers the Grand Canyon a gateway to the afterlife.

The tribe has always placed great spiritual significance on the site. They believe that upon death, a person passes westward through a “place of emergence,” located upstream from the confluence of the Colorado and Little Colorado rivers in the canyon, on his or her journey to the afterlife.

3. Temperatures vary greatly within the canyon.

From the rim of the canyon to its lowest point, the temperature can change by more than 25 degrees. The depths of the gorge are notoriously hot during the summer, while the North Rim is often below freezing in winter.

4. The canyon is full of hidden caves.

There are an estimated 1,000 caves within the canyon, but only 335 have been recorded. Only one cave is open to the public.

The Arizona Gazette reported that archaeologists had discovered traces of an ancient Tibetan or Egyptian civilization in an underground tunnel in the canyon. The Smithsonian denied this entire story, claiming that they had no knowledge of the archaeologists. To this day, conspiracy theorists still believe this may have been a government cover-up.

6. The Grand Canyon was once home to a booming photo business!

The Kolb brothers discovered that they could make money photographing tourists while they were photographing the canyon for themselves. They would take a photo when the tourists departed on mules and sell them back when the riders returned from their journey. The Kolb Studio is located in Grand Canyon Village.

7. Despite being the most famous, the Grand Canyon is not actually the world’s deepest canyon.

Depending on how the depth of the gorge is measured, the Arizona landmark actually comes behind the Cotahuasi Canyon in Peru and the Kali Gandaki Gorge in Nepal.

8. The most dangerous animal in the canyon is actually the rock squirrel!

Even though Gila monsters and bighorn sheep also live there, visitors are most often bitten by this humble squirrel.

This definitely puts the size of this marvel into perspective!

10. No one is completely sure about the age of the Grand Canyon.

It was long believed that the Colorado River started carving out the canyon six million years ago, but recent studies have shown this process may have actually started 70 million years ago. 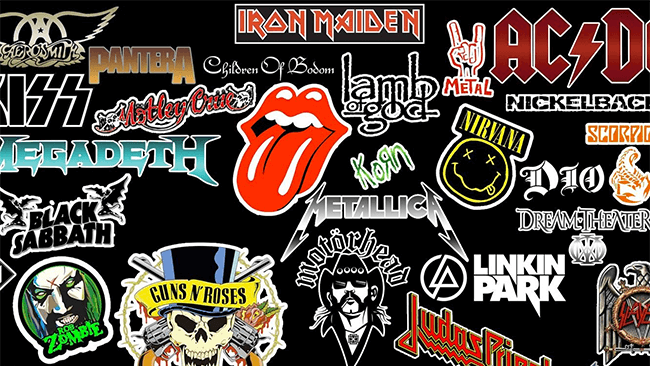 What Is The Greatest Rock Band of All Time?

Have You Ever Had A Bad Breakup? 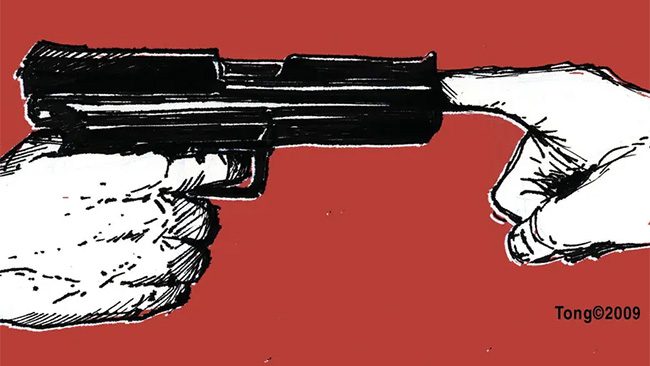 Should The United States Have More Gun Control? 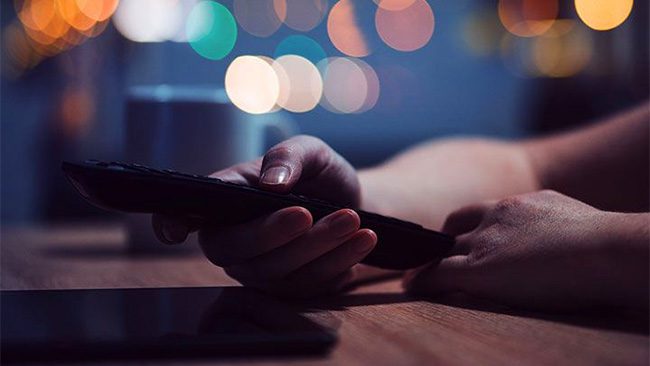 What Is Your Idea Of A Perfect Saturday Night 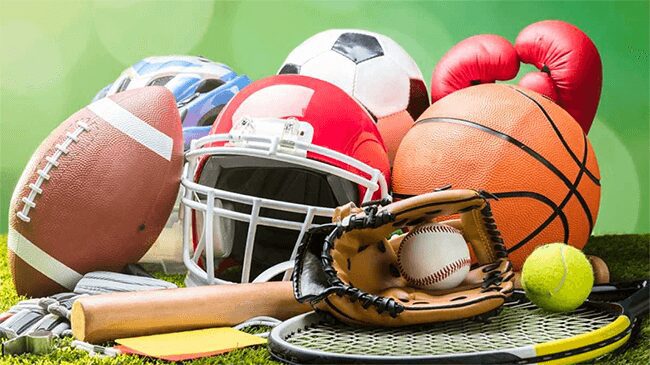 What Is America’s Sport 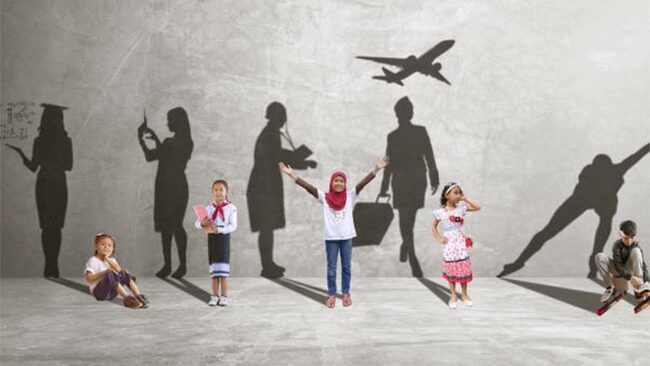 What Did You Want To Be When You Grew Up? 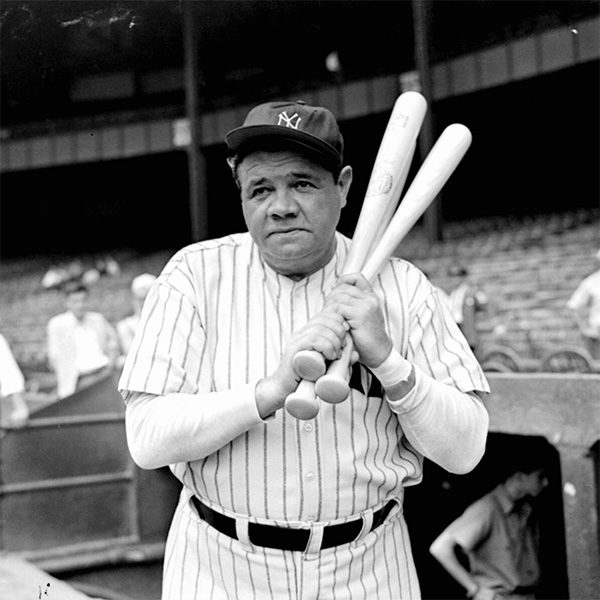 Curse Of The Bambino

Before the Beatles, John, Paul, and George were members of which group 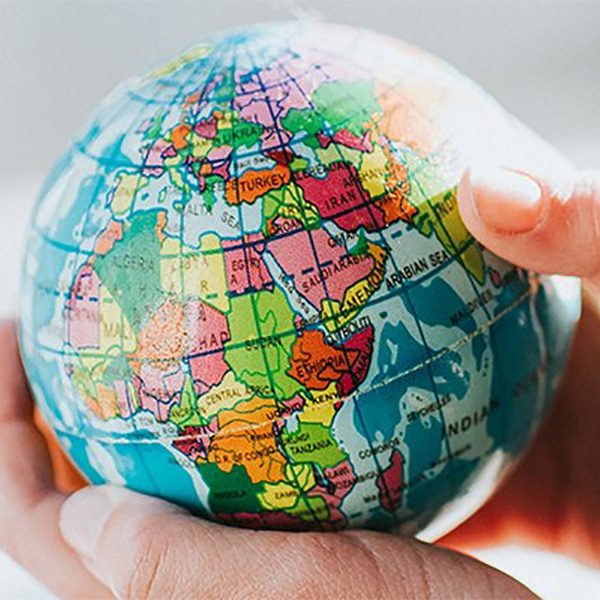 What’s The Smallest Country In The World? 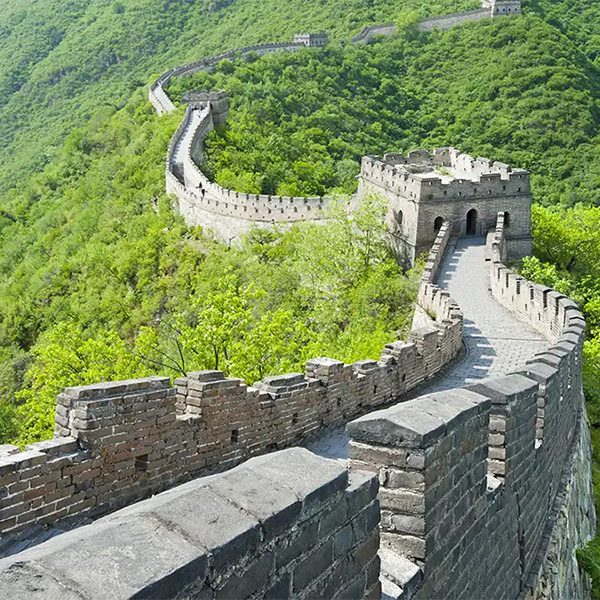 What Language Is Most Commonly Spoken In China? 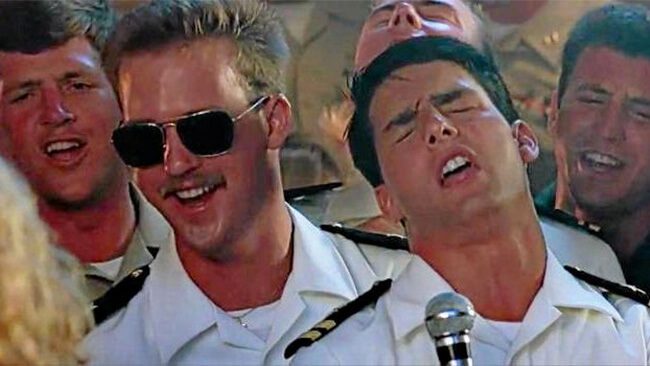 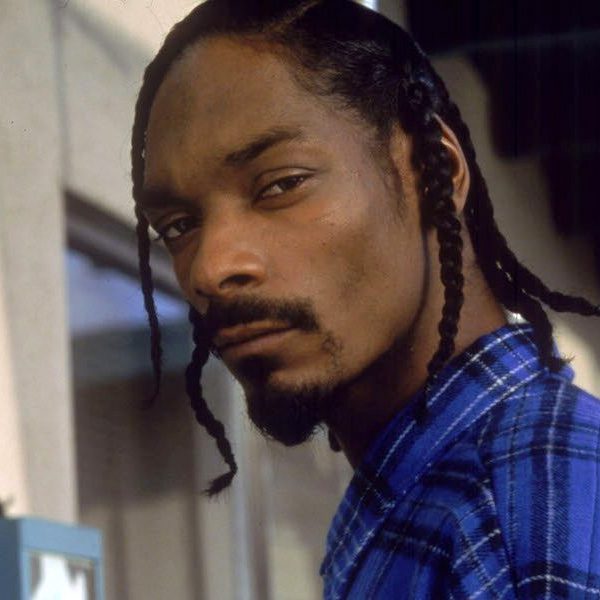 What is Snoop Dogg’s Real Name? 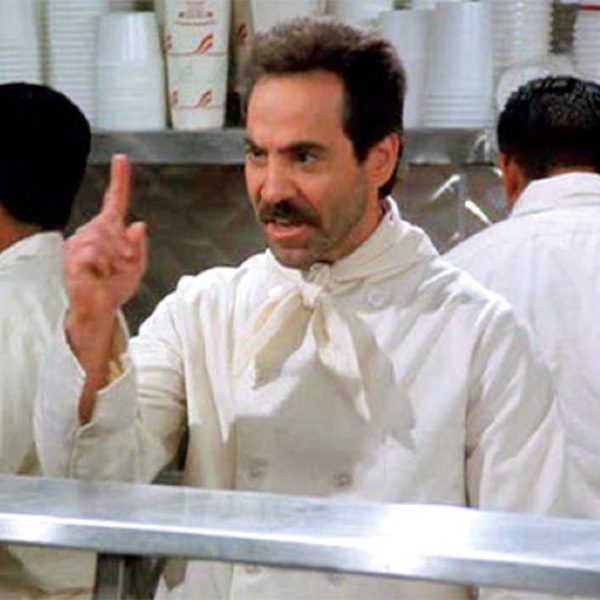 Who Said No Soup For You? 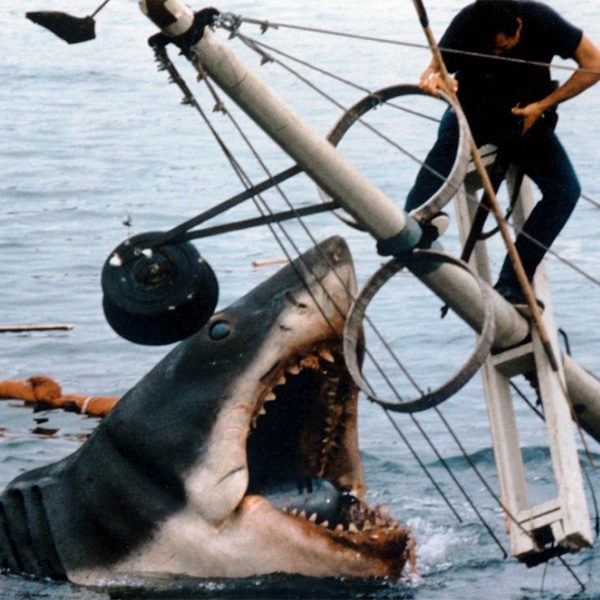 What Is The Name Of The Boat In Jaws?

Thank You, we'll be in touch soon.