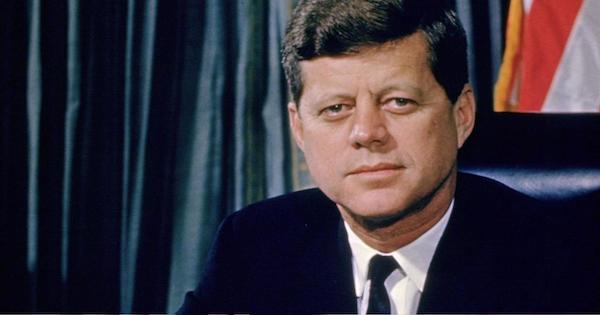 In 1961, this U.S. President established the Peace Corps which helped send young Americans to other countries to assist with health care, education and other basic human needs.
Kennedy
Johnson
Nixon
Eisenhower

On a single day in 1974, seven high ranking officials in the Nixon White House were indicted for their roles in obstructing justice related to a break-in at this office building:
Watergate
Canal Square
Executive Office Building
White House

For which university did Knute Rockne (born in 1888) coach football for 13 seasons becoming famous for saying "Win one for the Gipper"?
Notre Dame
Ohio State
North
Down

In 1868, the U.S. Senate proceedings to impeach this president failed by one vote keeping him in office:
Johnson
Jackson
Adams
Lincoln

This Renaissance genius, born in 1475, is probably best known for his fresco on the ceiling of the Sistine Chapel and his sculptures David and The Pieta:
Michelangelo
da Vinci
Nostradamus
Isaac Newton

In 1888, this type of storm hit the northeast lasting 36 hours with snowfall totaling over 40 inches in New York City where over 400 persons died from the surprise storm:
Blizzard
Hurricane
Tornado
Thunderstorm

In 44 BC, Julius Caesar was assassinated in the Senate chamber in Rome by this presumed friend and his co-conspirators:
Brutus
Augustus
Marc Antony
Cicero 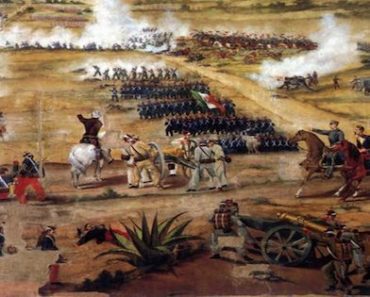 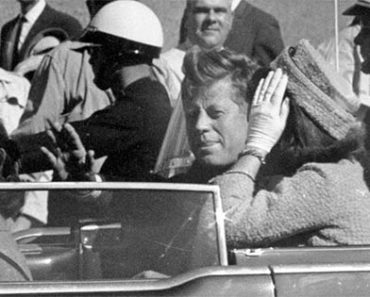 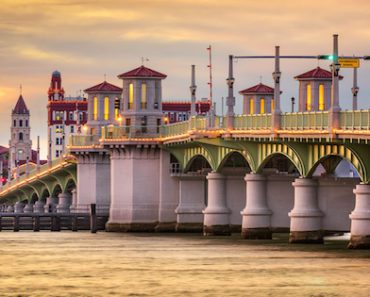 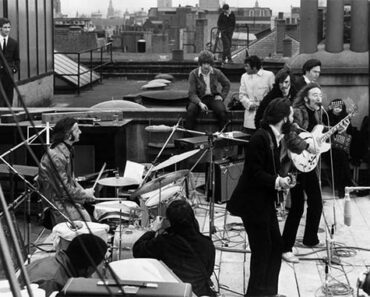 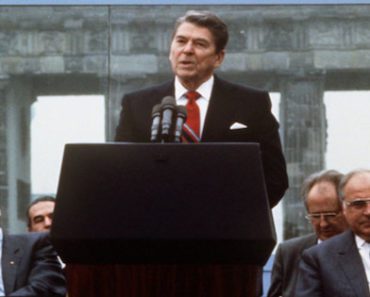 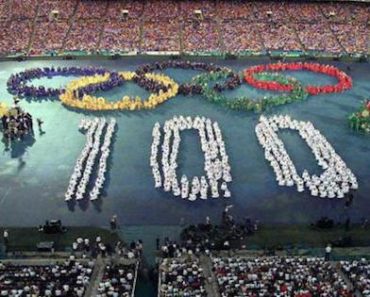