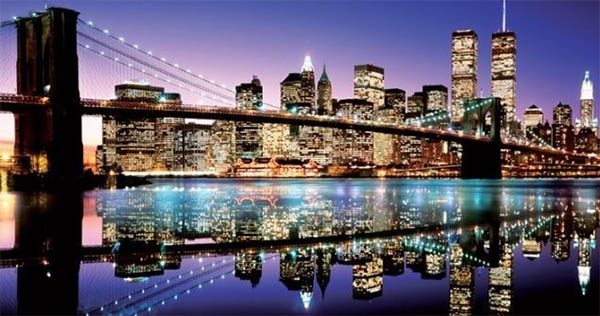 Which famous New York store featured in the title and plot of a 1958 novella by Truman Capote, and a classic 1961 movie starring Audrey Hepburn?
Breakfast At Tiffany's
Christmas at Macys
Funny Face
My Fair Lady

As one of New York's best loved landmarks, this 102 story building was built in 1930, and completed in just over a year, it cost $24,000,000 to build. What building is it?
The Empire State Building
The Chrysler Building
Trump Towers
The Carlyle

Another of New York's famous landmarks is this gift from France in 1886, and that it stands in the harbour as a symbol of the freedom that tempted many immigrants to the USA over the years. What is the name of this landmark?
The Statue Of Liberty
South Street Seaport
Staten Island Ferry
Liberty Field

While most people visit Manhattan when they come to New York, 'The City' has 5 boroughs.  Which of these is NOT one of its boroughs?
Harlem
Staten Island
Bronx
Brooklyn

Built in 1799 and located in the Yorkville section of Manhattan, what, this is the official home of the Mayor of New York City?
Gracie Mansion
Graceland
Magic Kingdom
Monticelle

The largest art museum in the Western Hemisphere is located in NYC, what is its name?
Metropolitan Museum of Art
Whitney Museum
Museum of Art
Guggenheim Museum

Since 1886, those who have made significant achievements, heads of state, returning veterans and sport champions from the New York area have been honored with ticker-tape parades. Parades are traditionally held along Broadway also known as ...
Canyon of Heros
Ticker Tape Row
New York Avenue
Parade Place

If you like this New York City Trivia, check out more Geography Trivia. I personally recommend this National Parks Trivia Quiz. 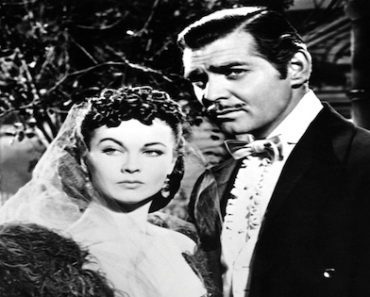 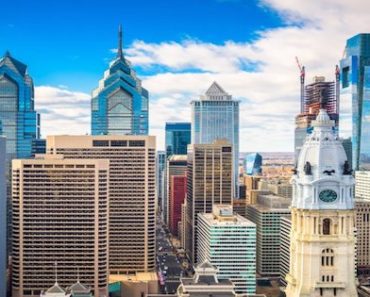 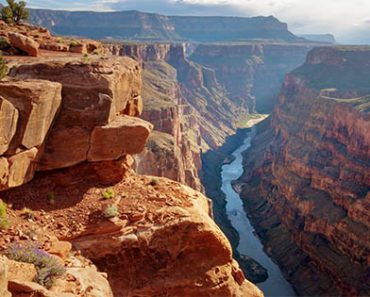 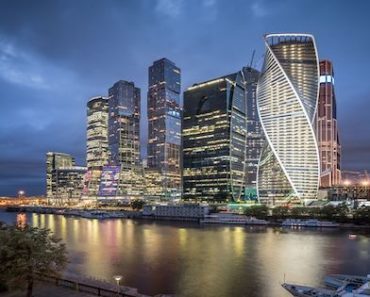 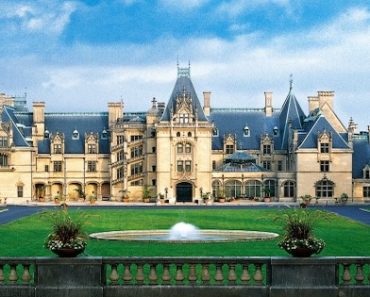 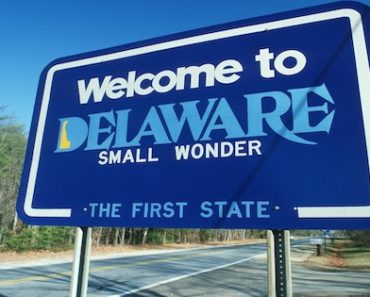