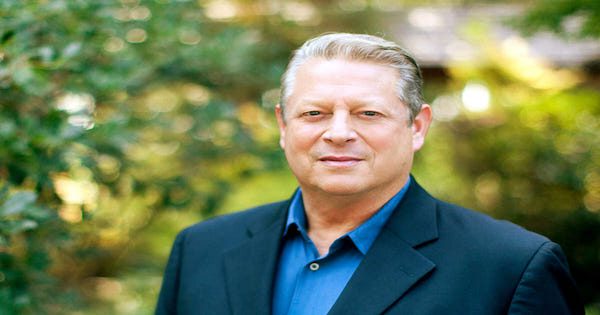 This scientist's theory of evolution by natural selection shook the world by suggesting all people evolve from common ancestors:
Darwin
Einstein
Marx
Freud

An act of defiance by Rosa Parks sparked a bus boycott in this Alabama city, leading to one of the key events in the African-American Civil Rights Movement:
Montgomery
Birmingham
Mobile
Auburn

Henry Dunant, a Swiss businessman and social activist, is known as the first winner of the Nobel Peace Prize in 1901. He was recognized for his work which ultimately led to the creation of this global humanitarian organization in 1863 which Clara Barton brought to the U.S.:
The Red Cross
The Salvation Army
Habitat for Humanity
The United Way

This Italian Renaissance genius is credited with numerous inventions (among many other talents) including the helicopter, scuba gear, and weapons of war:
da Vinci
Franklin
Michelangelo
St. Peter

Bill Gates founded this software company which made use of personal computers more accessible to a wider range of people:
Microsoft
Google
Amazon
Apple

People Who Changed the World

If you like this Amazing People Trivia, check out more People Trivia. I personally recommend this Pretty Woman. 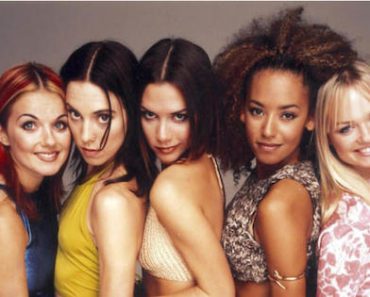 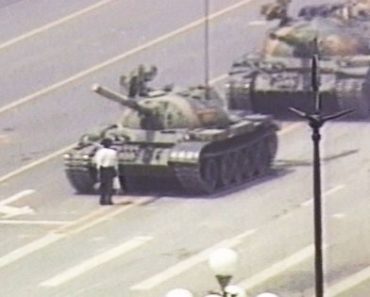 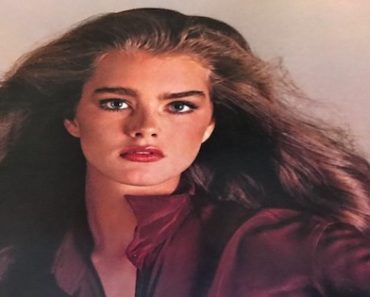 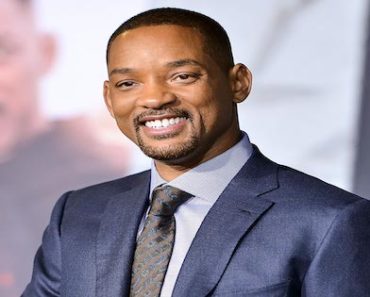 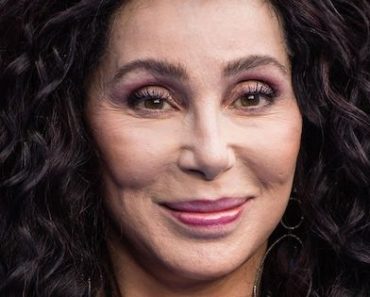 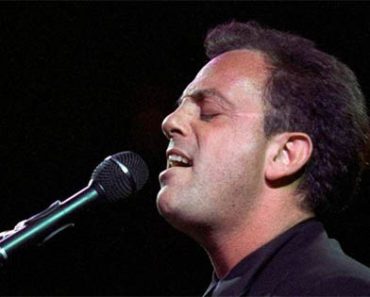