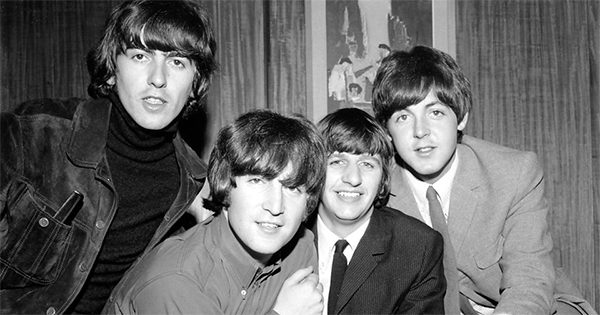 This 1965 Rolling Stones classic features Keith Richards three note guitar lick that was made to sound like a saxophone?
I Can't Get No Satisfaction
Honky Tonk Woman
Sympathy For The Devil
Brown Sugar

Perhaps the first great acid rock tune, what 1967 Jimi Hendrix class was really just about a guy going crazy for a foxy lady?
Purple Haze
Hey Joe
All Along The Watchtower
Power of Love

One of the top rock bands of the 80s, what 1981 Journey release was often called 'the perfect rock and roll song'
Don't Stop Believin'
Escape
Faithfully
Send Her My Love

Jon Bon Jovi admired the heroes of the Old West which he likened to rockers who traveled about the country.  What 1987 release became Bon Jovi's anthem?
Wanter Dead or Alive
Livin' On A Prayer
Runaway
You Give Love A Bad Name

What 1975 rock song written by vocalist/pianist Freddy Mercury is a 6 minute song that includes multiple key and tempo changes along with an operatic passage and is considered one of the most original songs of all time?
Bohemian Rhapsody
Another One Bites The Dust
We Will Rock You
Fat Bottomed Girls

If you like this Rock and Roll Trivia, check out more Music Trivia. I personally recommend this Bruce Springsteen Lyrics. 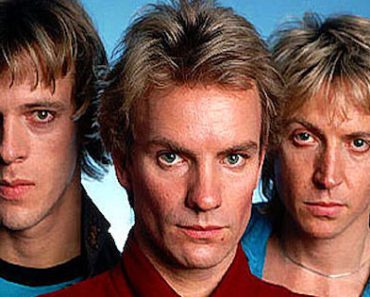 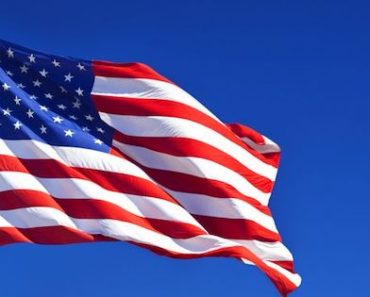 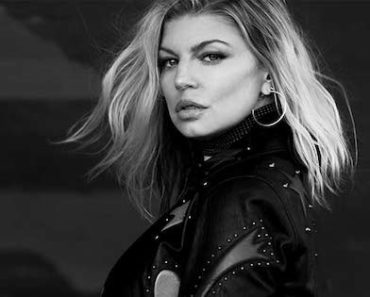 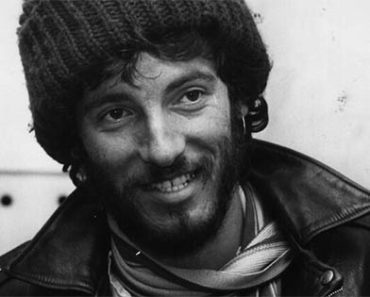 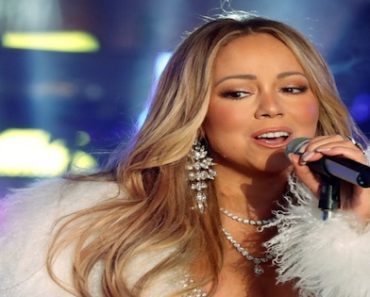 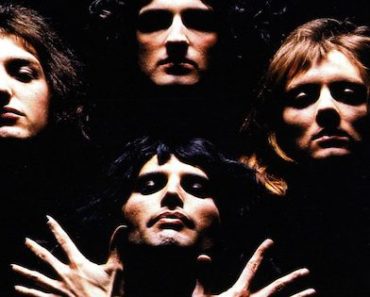