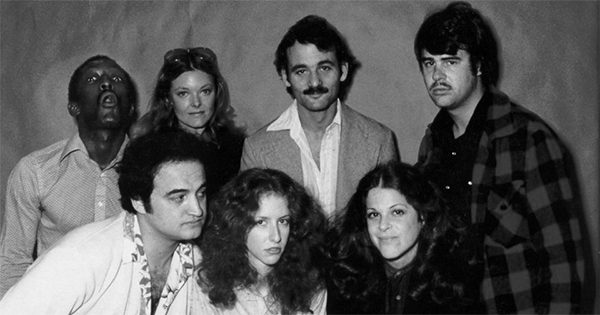 While there have been many who have hosted SNL more than once, this actor holds the record for hosting the show the most. Who is he?
Alec Baldwin
Chevy Chase
Tom Hanks
Jim Carrey

This singer with a buzz-cut ripped up a photo at the end of her musical performance.
Sinead O'Connor
Solange
Jessie J
Willow Smith

Which set of brothers both appeared on SNL?
The Belushis
The Sklar Brothers
Key and Peele
The Wahlbergs

In real life, the comedian who played Rosanne Rosannadanna was married to Gene Wilder. Who is she?
Gilda Radner
Jean Curtain
Maya Rudolph
Ana Gasteyer

Before he played Truman, this actor/comedian auditioned twice for the cast and was rejected twice by SNL:
Jim Carrey
Eddie Murphy
Dan Aykroyd
Bill Murray

Who was the first cast member that was born after SNL premiered?
Kenan Thompson
Leslie Jones
Sarah Silverman
Janeane Garofalo

This is the most successful movie based on an SNL character/sketch:
Wayne's World
The Blues Brothers
The Ladies Man
Superstar

If you like this Saturday Night Live Trivia, check out more TV Trivia. I personally recommend this one, Twilight Zone. 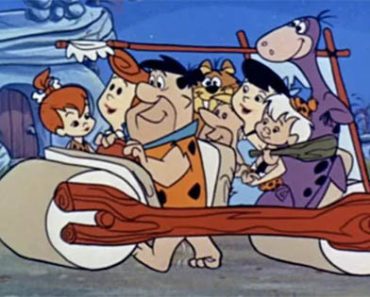 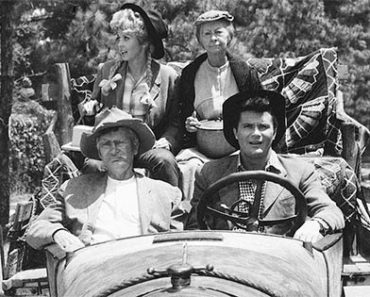 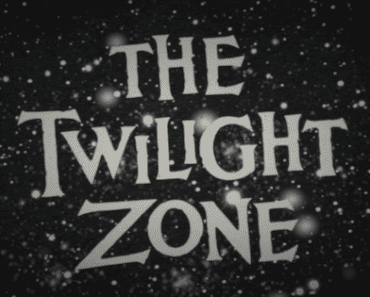 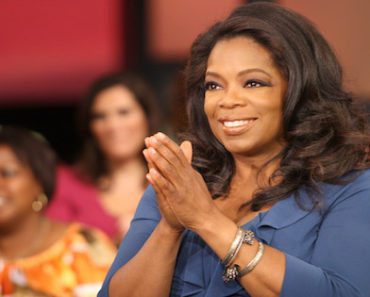 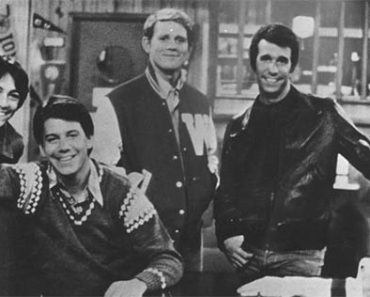