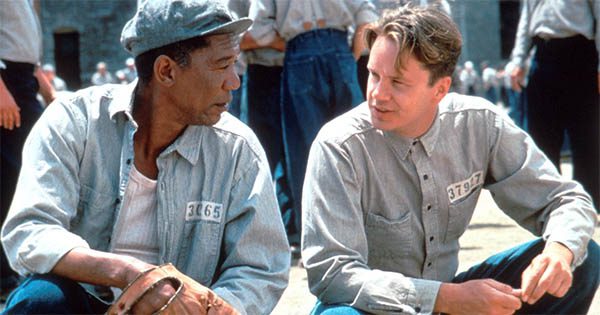 This 1994 American drama tells the story of Andy Dufresne, a banker sentenced to life in prison for the murder of his cheating wife?
Shawshank Redemption
Pulp Fiction
Silence of the Lambs
Schindlers List

Ellis Redding, aka Red, has been known to get things, Andy asked Red for a rock hammer and a poster of what famous actress?
Rita Hayworth
Jayne Mansfield
Pamela Anderson
Marilyn Monroe

What does Red call Andy when he first sees him get off the bus?
A Tall Drink of Water
Fresh Meat
Pretty Boy
Cry Baby

Red and Andy are doing time in the fictional Shawshank State Penitentiary. What state is Shawshank located in?
Maine
Florida
Vermont
Mississippi

Before Andy was convicted for murdering his wife, what was his job?
Hot Shot Banker
Stock Broker
Hit Man
Tax Accountant

Andy does a favor for Guard Byron Hadley who in turn protects Andy the rest of his days at Shawshank. What did Andy do for Byron Hadley?
Setup a tax shelter
Stuck up for him in a fight
Cooked him dinner
Taught him to read

Andy make Red promise that if he ever gets out he will visit a special rock wall in Buxton, Maine and he would find a package Andy buried there. After his release, Red finds the package containing money and a letter asking him to come to what town in Mexico?
Zihuatanejo
Cancun
Ciudad Juárez
Veracruz

After Andy escaped did Red and Andy ever see each other again?
Yes
No

If you like this Shawshank Redemption Trivia, check out more Movie Trivia. I personally recommend this Godfather Trivia. 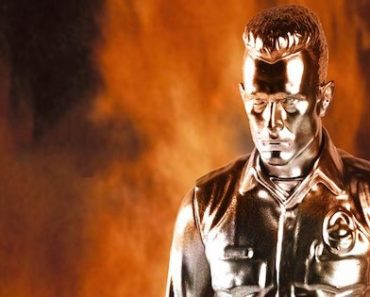 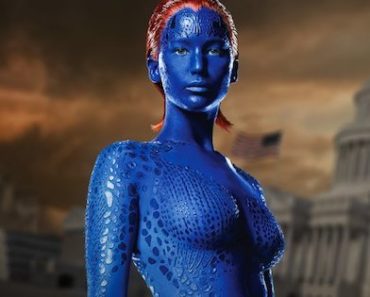 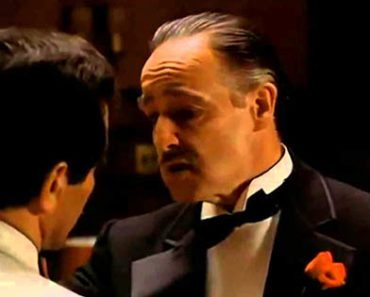 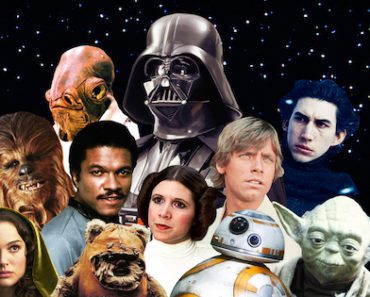 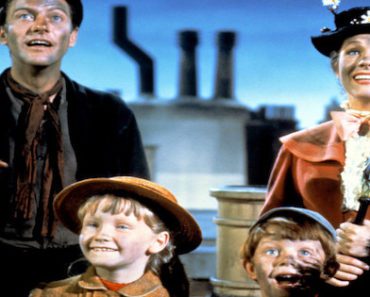