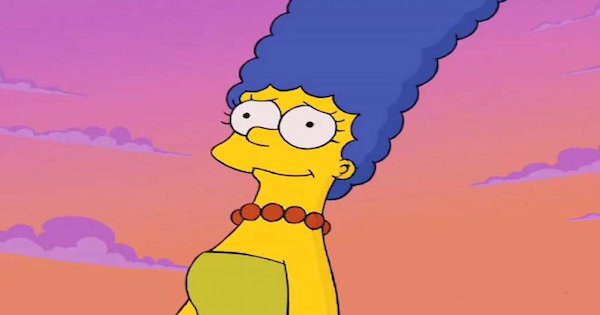 Don't have a cow, man! This animated comedy is in its thirtieth season:
The Simpsons
Family Guy
South Park
Spongebob Squarepants

With Ricky Gervais as one of its creators, this mockumentary about a paper-sales company starred Steve Carrell, Rainn Wilson, and John Krasinski:
The Office
Family Matters
The Practice
Arrested Development

This Tina Fey was set around the behind the scenes antics of an SNL-type show:
30 Rock
Studio 60
Parks and Recreation
Friends

If you don't know the Sunshine Cab Company in Manhattan, you probably missed the comic stylings of Andy Kaufman as Latka in this working-class comedy:
Taxi
Barney Miller
Welcome Back Kotter
Roseanne

A redhead comic and her Cuban nightclub singer were the central characters of this 1950s show:
I Love Lucy
Leave it to Beaver
The Dick Van Dyke Show
Mary Tyler Moore

It was a fan-favorite show about nothing but Jerry and his three friends:
Seinfeld
Friends
Frasier
Modern Family

If you didn't have HBO, you may have missed this foundational comedy show starring Garry Shandling that provided inspiration to comedies that were to follow:
The Larry Sanders Show
Orange is the New Black
The Office
Veep

Sam, Diane, Coach, Norm, and Cliff made everyone want to remember the name of this show:
Cheers
Wings
Taxi
Frasier

If you like this TV Comedy Trivia, check out more TV Trivia. I personally recommend this Brady Bunch Trivia. 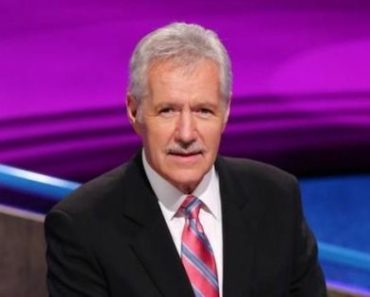 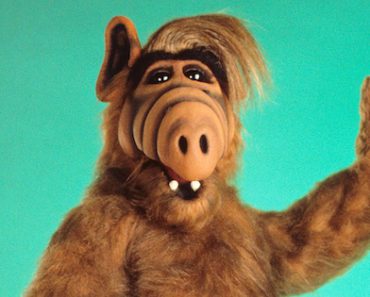 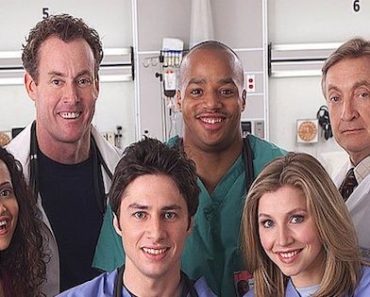 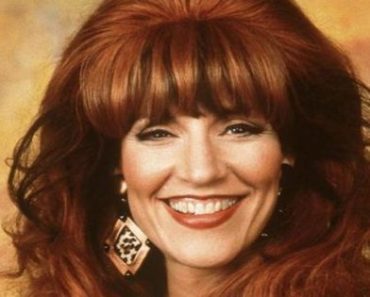